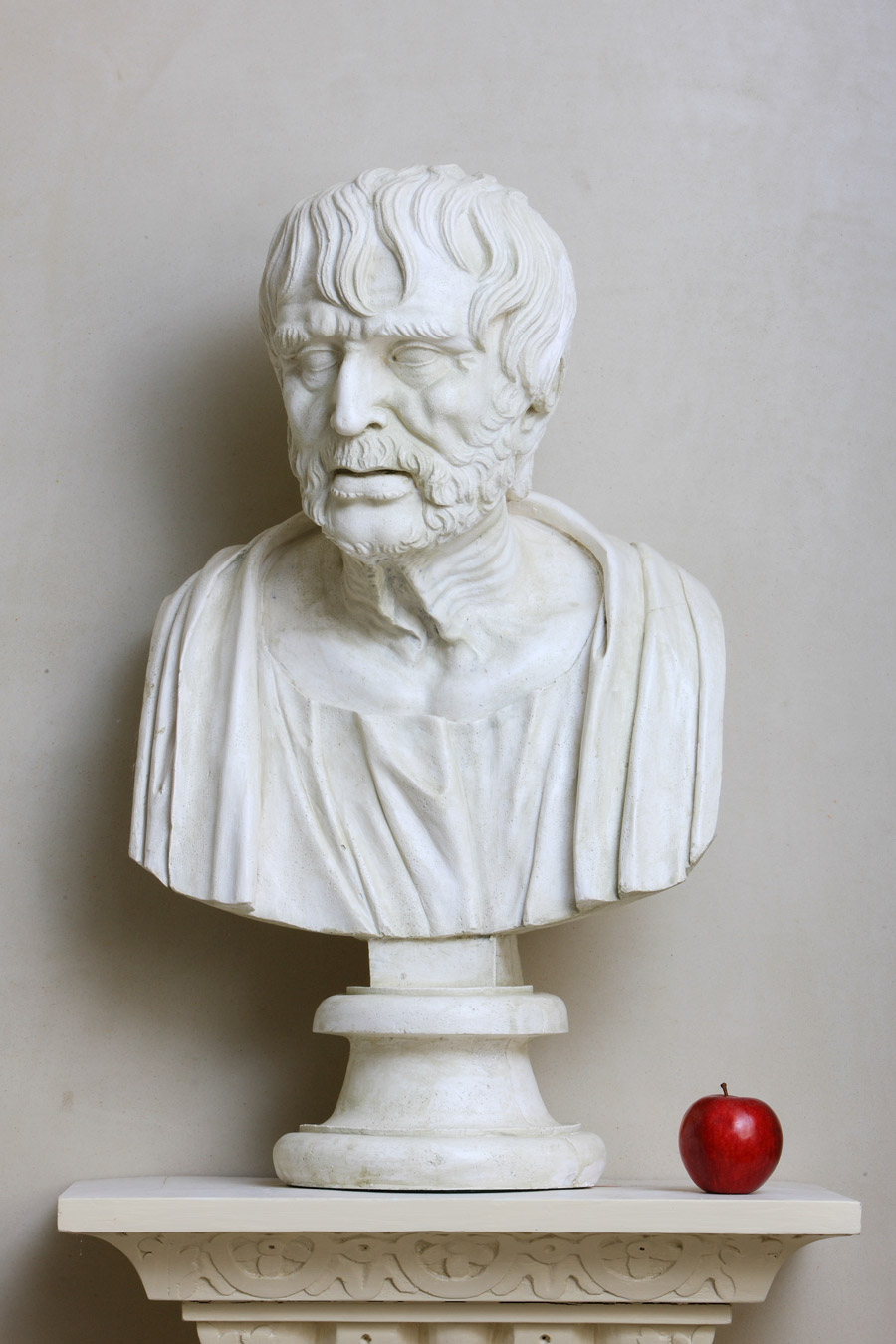 Copy of a Marble of The Pseudo Seneca

Provenance: From a marble purchased in Rome by Matthew Brettingham.

Since Renaissance times, the portrait on which this bust was based, was believed to be that of the Roman stoic philosopher, Seneca. In 1813, an inscribed herm portrait was discovered, with quite different features, and henceforth the portrait has been referred to as the Pseudo Seneca. In contrast to Homer, the Pseudo-Seneca has a very rustic appearance. The carving is meticulous, and represents an old man with a wistful expression.